Catchwords have a life of their own. For example, there's the ___ Man. The earliest appearance was the Carnivorous Man and the Herbivorous Man. Now, there's also the Roll Cabbage Man (carnivorous on the outside, herbivorous on the inside), the Asparagus Egg-roll Man, and the Mountain Man. It's never-ending!

Recently, Sex Friends has entered the vernacular and a good deal of people have some familiarity with it. Kissing Friends also is something that some people can figure out by name alone though for those not in the know, it implies friends who may kiss and even share the same bed, but only in the most literal sense of the word. Human relationships keep on reinventing themselves.

Does this stem from taking one's second virginity?

By chance, they ran into each other some time ago, and decided to hit it up at a love hotel. However, entering the vaginal sex was turning into a difficult feat. 'Perhaps this is why I wrote him off as a Sex Friend,' contemplated A-ko. Then again, she was in the unique situation to lose her 'second virginity.' 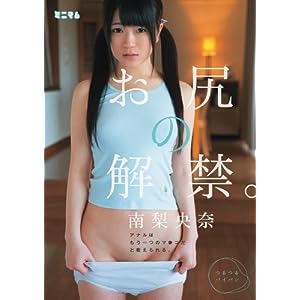