A scandal involving accidentally showing an anus during a Japanese gravure image video and the steps AV stars take to remain relevant and successful. 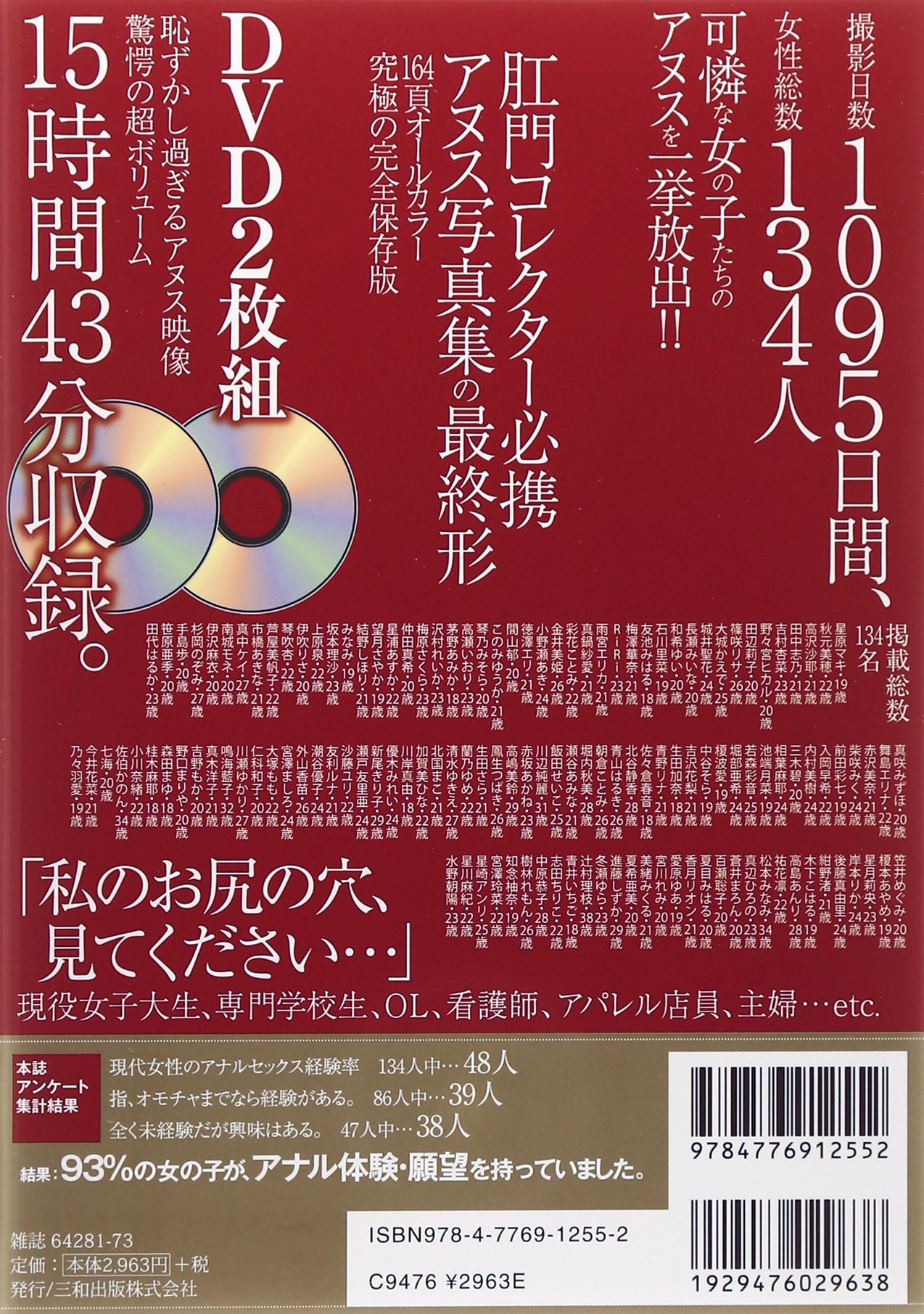 (Translator's note: This is where mosaic can sometimes come in handy: not all AV stars have picture-perfect genitalia—especially after years of heavy use. A bit of pixelation can hide these types of repetitive use-based imperfections to add to the fantasy of sexual perfection. However, with mosaic becoming smaller and smaller, hiding behind post-processing magic is becoming rather difficult.)