History of Prostitution in Japan: Ancient Times Through the Heian Period Part 1

By far, Japan leads the world in its quality of brothels.  Post-war saw the extreme proliferation of soaplands and fashion healths and the new millennium saw a sharp increase in delivery healths.  In spite of ever-changing laws and codes of morale, these adult establishments have found ways to not only survive, but to prosper.

However, there's more to the history of Japan's brothels than what we ascertain to rebellious post-war behavior.  In fact, our history with them goes deep into the past.  We'll now spend a little bit of time in this article delving into the roots of Japan's intricate and expansive brothel system.

We'll start with the era that brothels came into being.  First and foremost, the ancestors to modern-day queens of the brothel were miko.  Descriptions of miko are as old as Japan itself; even in Japan's oldest historical record, the Kojiki, accounts of them are found in information pertaining to Amano-Iwato along with an episode of strife between Amaterasu, the sun goddess and her brother, Susanoo.

Back then however, miko—including their performances—were considered an integral part of the way of life.  They were thought to be able to listen to the direct words of the heavens and were offered money for their services. 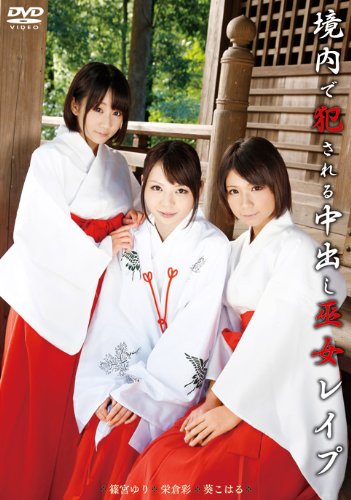 (Translator's note:  pardon the Wikipedia-heavy reference going on in this article, but the entries there are full of great background information about Japan's ancient history.  It's great read if you have some hours to spare.  Miko also still exist today although do not consider asking them for any 'off-menu' services.  You won't get far.  What's more, the average age of a miko is about the same as an American sophomore.)