History of Prostitution in Japan: Modern Brothels the Envy of the World! Part One

The Japanese brothel industry has been around for over a thousand years and even after a devastating war, exists and prospers.

Welcome to the final edition of the Men's Cyzo History of Prostitution column. We will now cover events from WW2 through present day.

As many of you may know, Japan was governed by the GHQ after losing the war. With the American population booming in Japan due to their aid in restructuring the country, the valued customers of red light districts were anything but traditional. A short-lived plan of the post-war years was helmed by the Recreation and Amusement Association which organized brothels and the like for American soldiers. GHQ, however, put an end to this rather quickly due to the issue of women possibly taking part involuntarily. Officially recognized brothels by the RAA quickly turned into specialized red light district drinking establishments which still were pretty much brothels.

Some of you may know about Osaka's Tobita Shinchi district. Back then and even today women would lounge behind windows in order to sell their bodies for short periods of time. All these shops were initially registered as specialized drinking establishments during the post-war period.

Anyway, let's return to our main talking point. These post-war red-light districts were divided into red-line and blue-line areas. The red-line areas were the previously mentioned government-classified 'drinking establishments' whereas the blue-line ones were anything but.

Both red- and blue-line establishment actually had counters for regular food and beverage service. The flirting between male customers and prospective prostitutes were carried out in this fashion. Private time between the two were carried out in 'rental rooms' which were mentioned in the Edo period edition of this series.

A night's lodging with 'private service' was a pricey $2000USD (approximately). However 'short-time' and student discounts were offered offered lowering the asking price significantly.

The golden age of legal and semi-legal prostitution of the modern era was in the 1950's. Here, red-line and blue-line establishments flourished. All major cities in Japan were bustling with activities for both Japanese and foreign residents. However, an anti-prostitution law passed in 1958 put an end to all this. This, unfortunately, was a requirement Japan faced in order to be accepted into the United Nations. With the passing of this law, tens of thousands of women found themselves out of work.

However, this ban didn't cause an end to all nocturnal activities. Blue-line establishments being already unauthorized, operated as usual. Bars on the first floor and sex on the second was a staple for many blue-line businesses well into the 1960's. Even the Tokyo Olympics held in 1964 didn't put much of a dent into it. Shinjuku Golden Gai, with its outwardly appearing rundown two-story buildings are relics of this era. 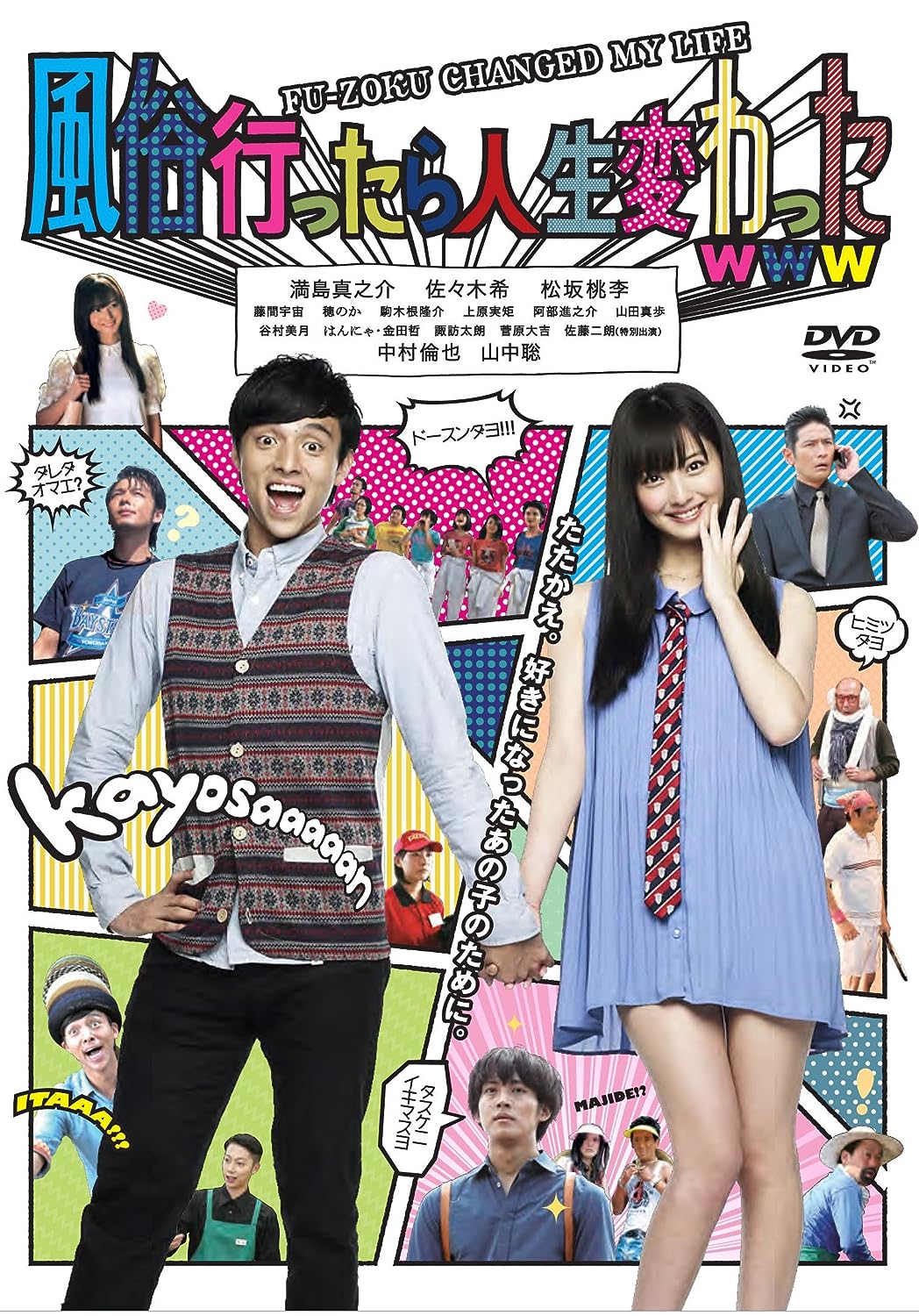 (Translator's note: Memoirs of a Geisha (the movie at least) wasn't too far off with its depiction of the post-war sex industry in Japan. Pumpkin, played by Yuuki Kudou was a good example of the 'panpan' girls American soldiers tended to 'associate' with.)