Soaplands and the like have been known to turn away foreign customers but can they still afford to with the Tokyo Olympics fast approaching?

Almost certainly between then and now we'll also see more and more brothels opening their doors to this unique type of temporarily clientele.

Some may find this hard to believe, but there are quite a few brothels in Japan that tiptoe around providing service to foreigners. Some straight-up are against it. The biggest reason is the language barrier. Naysayers may be totally against this type of discrimination, but there are types of sexual play forbidden in some establishments and the lack of communication when attempting to explain this may lead to severe service issues.

However, men from all over the world—including Japan—can be very perverted. There definitely will be many visits both during the Olympics and even now who want more than anything to try out one of Japan's famous soaplands. Hopefully by the main events, there will be more establishments capable of meeting their demands. There already exists Japan brothel websites in foreign languages so it's not like they'll all becoming lacking information.

We now hear from a soapland about their take on foreign customers:

“[With the Olympics approaching] We definitely see ourselves opening up to foreign customers. We're now looking into staff and soapland queens as well that can speak English and Chinese. We've always seen a rise in customers that visit in groups. In the case of large groups, we can direct excess visitors to neighboring soaplands.”

Here's another voice from our brothel industry:

“Delivery health is a whole other beast. If trouble arises, the issue cannot be remedied right away. Actual brothel establishments may be better suited for customers who may be hampered by the language barrier.”

A 'free information' store that used to exist in Osaka's Kita Ward.
The friendly staff at these establishments will direct you to pleasure
and in return they make a commission from the brothel they referred you to.

Another issue that the previous soapland operator commented on was the penis size of foreign customers which may be larger than the Japanese average:

“If they're too big, we'd earnestly apologize and issue a full refund.”

The author of this piece has a member squarely within the Japanese average and is very jealous of those larger than him. On that note, I still can tell how annoyed these turned-away customers can become. One really good idea for brothels is to setup ones that have a very (ugh) oriental theme that feature Japanese women in traditional oiran garb. Foreigners definitely want to take enjoy what our adult industry has to offer so it's best to start planning accordingly. 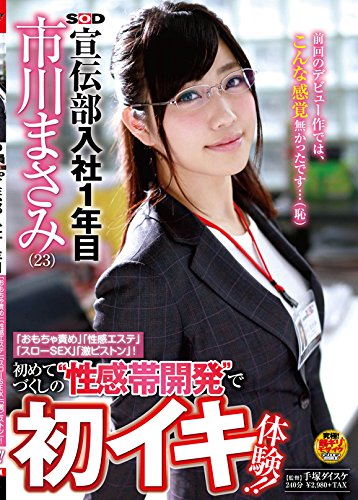 (Translator's note: the language barrier really is an issue that can cause much friction between non-Japanese-speaking customers and soapland staff. Yes, foreigners do get turned away, but with something as carnal as sex on the table, proper communication is paramount. The last thing anyone wants is for an disagreement to get out of control in an establishment that's all for keeping the comings and goings of their customers as clandestine as possible. If you are a foreigner in Japan, speak Japanese near fluently, you should not have much issue at these establishments. They may balk at first, but proper Japanese from your end will work wonders.)