Pretty much any Japanese brothel offers paid extras on top of standard fare and pubic hair cutting is one of the newer additions.

One of the pleasures of Japanese brothels are the extra options they all offer. These extras can be thought of as sumptuous toppings to the basic packages. There already are brothels that have no-panty staff in the waiting room and cosplay and threesomes are offered for extra as well. Most establishments have a variety of bonuses with some being rather unique.

The woman on staff usually wear white uniforms similar to those who work at spas as massage therapists. Some establishments also offer premium options that have them wearing lingerie, topless, or nothing at all. What if on top of this, there was an option to have pubic hair trimmed?

Already most women take care of the hair on other parts of their body such as armpits and legs, but not all do pubic hair. The reason is most likely due to that area almost always being covered up. Almost always…

A sample of what a customer may receive at an Aroma Este.

“I sometimes get pubic hairs in my mouth when I give head!”

A brothel worker once told me this. Some clients do have a lot of hair down there and there are establishments that do seem to offer a trimming service as a paid extra.

In fact, there even is an out-call 'Aroma Este' in Shinagawa that offers it for free! When requested, the customer the will be instructed to rest face up. His pubic hair will be brushed first before gently trimmed.

“You really let it grow! Has it been long since your last trim?”

That's sometime I as an author have never heard, but apparently is common fare at this este. I don't think I trimmed my own pubic hair in the 30 some-odd years I've been alive.

Anyway, after that brush, the trimming begins. It must feel great. Bit by bit, a beautiful woman potentially wearing little to nothing tenderly stares daggers into your groin while beautifying its natural surroundings. When you're all done, you'll feel so much lighter! I'm sure some clients may worry about the use of scissors down there, but the results are worth it. Besides, all staff members who are able to perform the pubic hair cut receive a lot of training for it.

Accidents will not happen.

“It kind of feels like going to a hair salon.”

It still sounds kind of stressful to me, but the employee I was talking with told me she really enjoys it. For her, trimming her customer's pubic hair is a rather relaxing experience. It's also a bit thrilling.

They don't usually cut down to a scorched earth level. Customers have complained about the stubbly feeling. The trim somewhere before that which works in their favor since pubic hair that long requires frequent upkeep resulting in frequent visits. 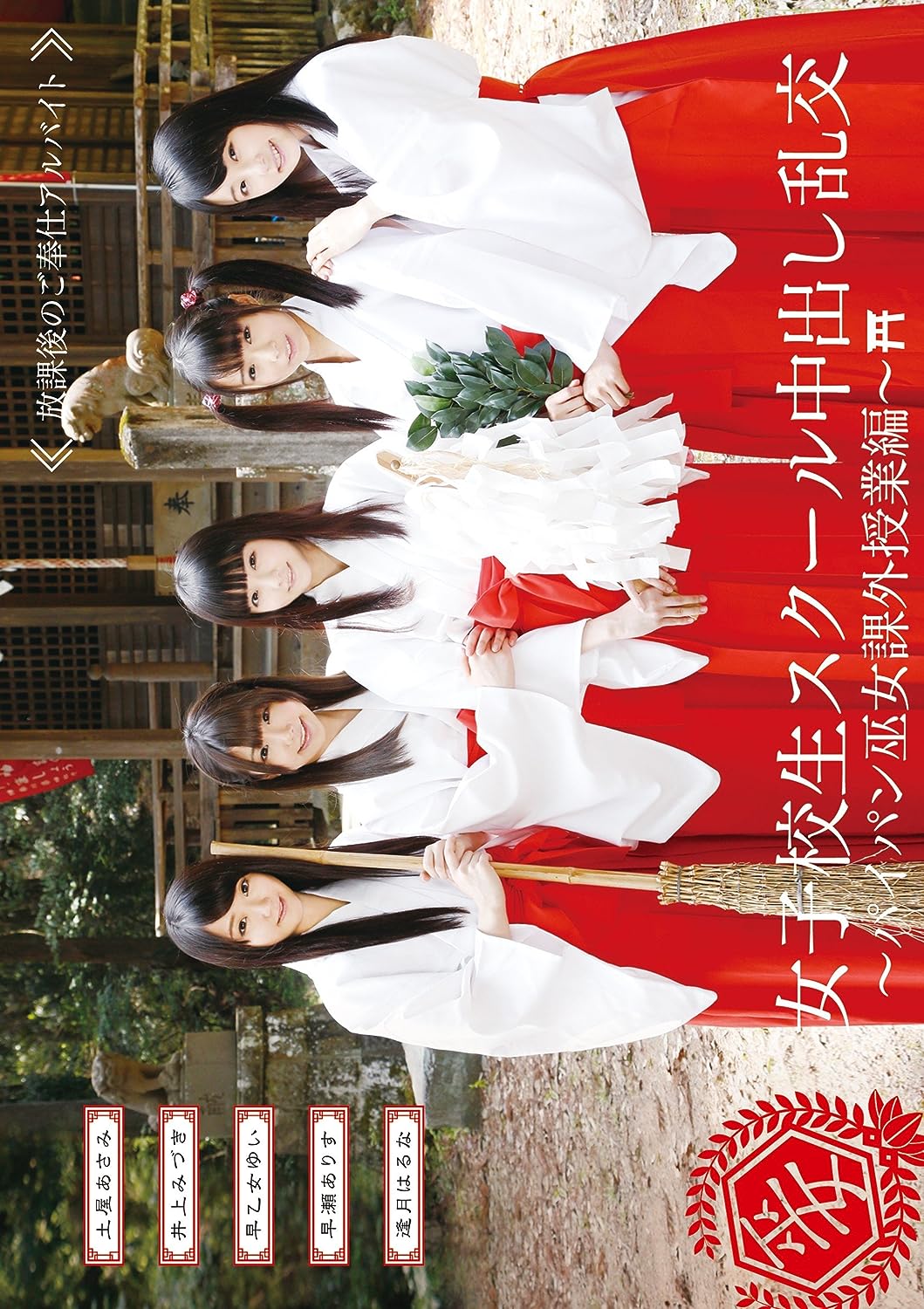